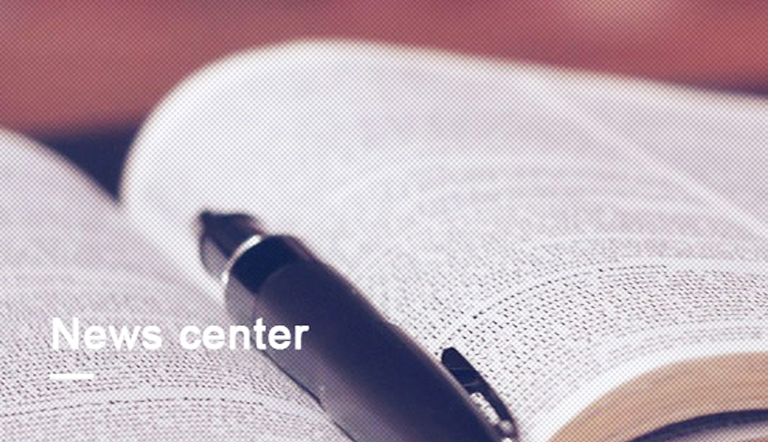 Information
Jin bang company sports education competition skills live
The news
On August 1, jinbang company organized the company's basketball fans to participate in the fifth youth workers basketball game in ancient kam village, after the team members of the unity of struggle, actively fighting on the field, holding the attitude of not giving up and not giving up, successfully qualified for the semifinal as the first group.
In the final on Sept. 2, gold bang company and congas community launched a battle for the third place. The referee whistles rang and third-place match at 7 PM on time, the game just started our company team entered the state immediately, hustling players on the pitch, the tacit understanding coordination, to release the passion and vitality, the score with one, alternating rise, exciting, the court has both adept dribbling and passing, there are subtle and rushing back. The game was very intense, the atmosphere was warm, the climax was endless, the players' skillful skills, the smooth cooperation won the audience's cheers. As the minutes ticked away, after a long whistle from the referee, the golden state lost to congas community 31-40, leaving it in the top spot.
After the game the team members have compared, the next session to work harder, to the championship.
Fascinating tidbits

LEARN MORE ABOUT IT